Following undergraduate studies at Birmingham College of Art & Design, Colin Kerrigan pursued postgraduate studies at Bennington College, Vermont. He went on to work as an assistant to the sculptor Sir Anthony Caro. In a career spanning many years, Colin Kerrigan’s award-winning sculptures are included in a number of public and private collections around the world. He is inspired by unfolding narratives and the endless permutations and interactions between form and space. Recurring themes in both his large and small scale sculptures include points of transition and boundaries. Recently he has collaborated with various agencies on a series of public sculptures within urban environments. 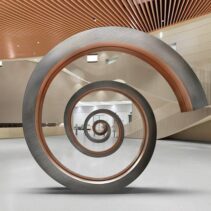 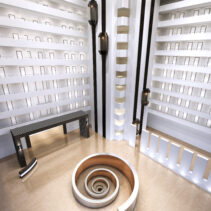 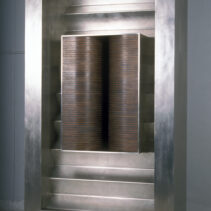 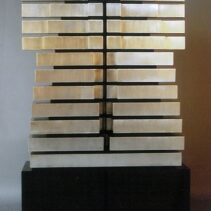 Robert Hunter graduated from Bristol University with a degree in Hispanic Studies with Linguistics and went on to qualify first as an English language teacher and later as an education manager. After several years of teaching English to children and adults, he began to build up experience in managerial roles, first as the Director of Studies of a large language school in Turin, Italy before setting up a school of his own in Northern Italy. Since 2001 he has worked in the international education sector in a variety of senior management roles.

Lisa Stewart graduated from Central St Martins with a BA Hons in Fine Art and completed a PGCE in Art Education at Goldsmiths University, London. An experienced art educator, she has managed art departments in both the independent and state sectors. As a fine artist specialist and published author she has continued to explore creativity through writing, poetry and painting. Lisa Stewart has contributed to exhibitions in London, Oxford and throughout the UK. She describes her work as figurative with abstract elements and integrates mixed media assemblages using print and found materials with a passion for colour and surface.

Silja Manninen graduated from the prestigious MA womenswear course at Central Saint Martins (UAL). She is a London-based womenswear designer who has been sponsored by major international brands including Swarovski to develop her own collection. She worked as head designer at Michiko Koshino, and as a consultant on start-up brands, as well as designing and selling printed textiles. Under her own label, she is currently designing a capsule collection of conceptual accessories, dresses as well as swimwear and has shown her work at London, New York and Berlin Fashion Weeks. Her work has been exhibited at the V&A Museum and featured in numerous publications including British Vogue. 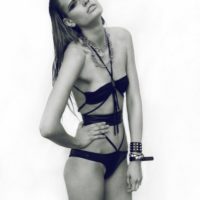 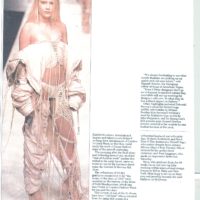 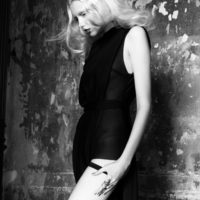 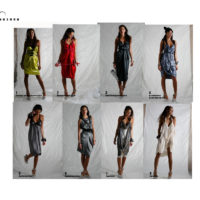 Evangelia Thomadakis completed postgraduate studies at Central Saint Martins (UAL) in Innovative Pattern Cutting following a masters in Fashion and undergraduate studies in Fashion Design at Surrey Institute of Art and Design. She has gone on to work with leading designers including Vivienne Westwood. With a strong background in pattern-cutting, Evangelia Thomadakis has worked as a design consultant in planning and launched the work of new designers during London Fashion Week. In 2009 she founded her own label of bridal and womenswear which has appeared in leading fashion magazines including British Vogue and Harper’s Bazaar. 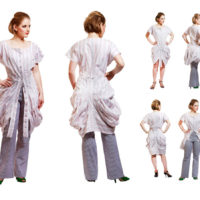 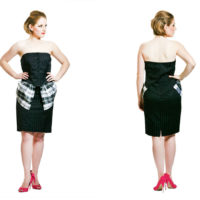 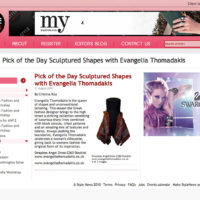 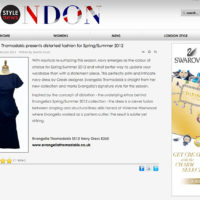 Joseph Kerrigan pursued postgraduate studies in Fine Art at Chelsea College of Art (UAL) following undergraduate studies in Fine Art and History of Art at University of Reading. His creative practice revolves around mixed-media audio/visual installations, but also manifests in prints and drawings, which have been exhibited both nationally and internationally. He responds to mysterious narratives and urban legends, while adopting both a nocturnal and desolate aesthetic.

Katherine Macdonald completed her masters at Nottingham Trent University in Fashion and Textiles following undergraduate studies in Textile Design (specialising in constructed textiles). With a strong technical background in knitwear she has designed in-house for British and International fashion brands, including Karen Millen, Oasis and Uniqlo. As a consultant she continues to work on knitwear projects with small brands and knitwear startups. Her own creative practise involves exploring texture and form through traditional constructed textile techniques. 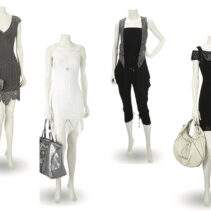 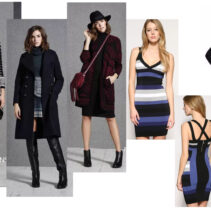 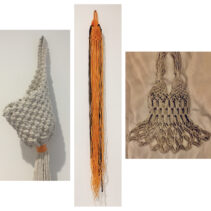 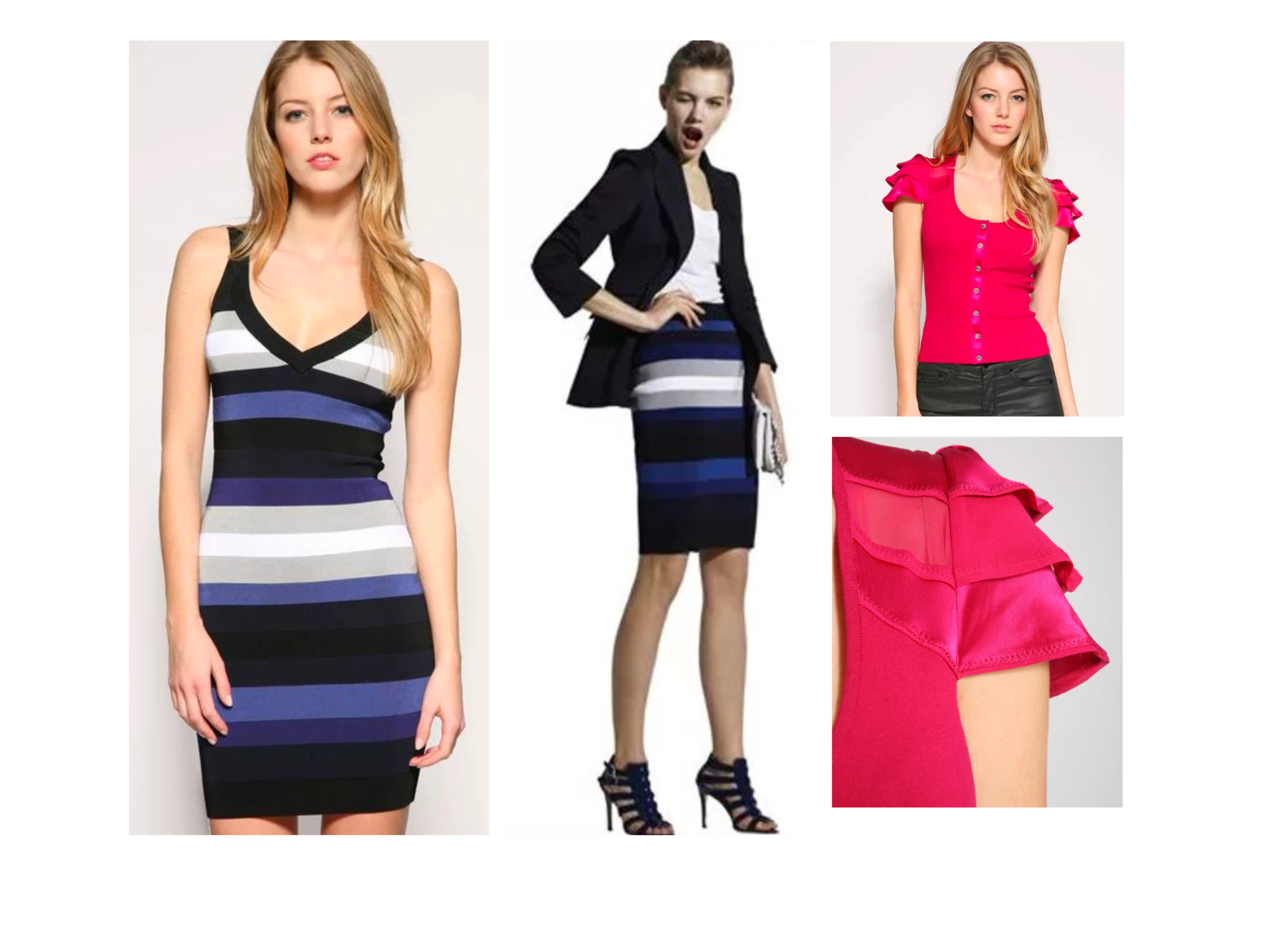 Following undergraduate studies in Business with Languages, Jane Roy completed postgraduate studies in Periodical Journalism at London College of Printing. She worked as a sub-editor for leading monthly magazines including Country Life and Woman’s Journal. She went on to work as Beauty Editor for the latter producing editorial copy and organising and styling photoshoots around the world. She wrote articles covering a range of subjects including travel, celebrity interviews and film and book reviews. She also produced promotional copy for leading beauty brands including Chanel and Guerlain.